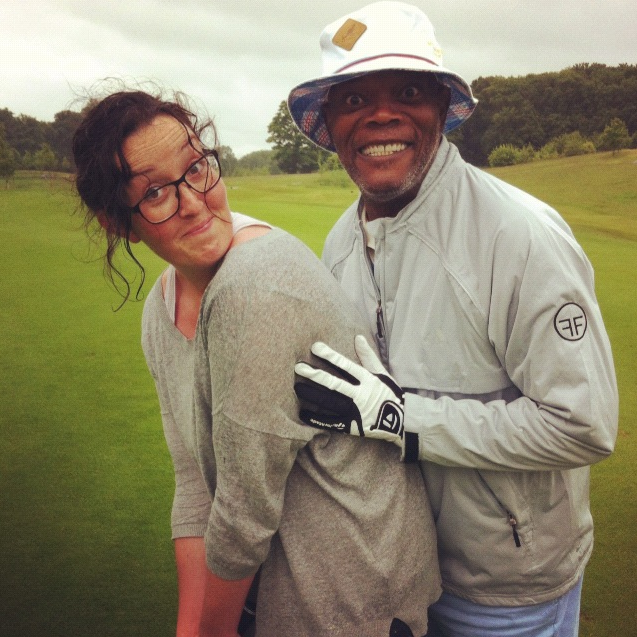 I'm a director and photographer, specialising in portraiture, film and persuading people to do odd things for the camera. I work out of my studio in Greenwich, south London and travel across the UK and internationally on shoots. I love shooting people, from editorial portraits to slow motion filming and recently making actors eat really hot chillies before acting. I regularly shoot slow motion and other motion for ITV and ITN Productions. This year has seen a move into exploring of virtual & augmented reality technologies, and whilst most of these client projects are still under wraps, there will be some exciting announcements this spring!

I'm currently concentrating on a new project, TheChilliChannel.com, in which I persuade actors, singers and other cooperative people to eat a super hot chilli and then perform for my camera. The first in the series - Shakespearean monologues - was incredibly well received, and after the Chillioke sessions, we're now planning our 3rd series in collaboration with Lucky Voice karaoke, in April 2017. They'll all be available on TheChilliChannel.com youtube showcase. For licensing enquiries, please contact Viral Spiral who represent the channel and all content on it.

Other notable projects include a commission to design an exclusive and slightly rude greetings card range for Joy, a large UK high street retailer, which became best sellers and recently reached sales of over 75,000 units. Some of them are ok to give to your mum; some others, not so much.

Current and previous clients include HSBC, BBC Worldwide, ITV/ITN, Marie Claire China, Seymour Powell, ESPN, Variety, Moet, The British Red Cross & Ugandan Red Cross and and my work has been published in many major UK publications including The Times, The Independent, Time Out and Diva magazine; my lifestyle/fashion commissions from LA agency Cool Hunt have appeared regularly in various far eastern fashion magazines such as Pinwei and SELF China (A Conde Nast publication).

All content on this website is the copyright of Rosie Collins and no content may be reproduced without express prior permission. I am also fully insured, with comprehensive public liability cover.